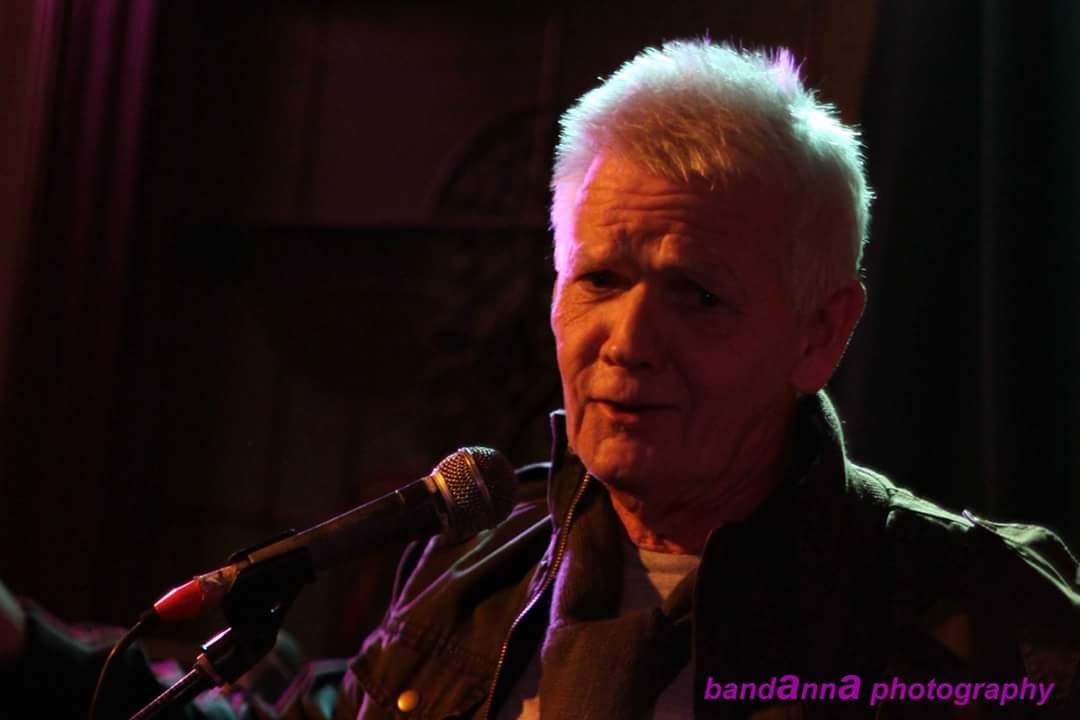 Eric Purdie has been sharing, formally and informally, at folk festivals for over thirty years. He has a direct performing style, which lies within the ‘stand up’ school of comedy.

Eric's patter provides a window into a culture few of us have seen. His stories tell of an Industrial Scotland and the Socialist Struggle in which he grew up. Eric imparts a unique oral view of a unique life and culture. He describes life in the shipyards and on the building sites where he encountered many characters and witnessed many improbable but true sets of circumstances.